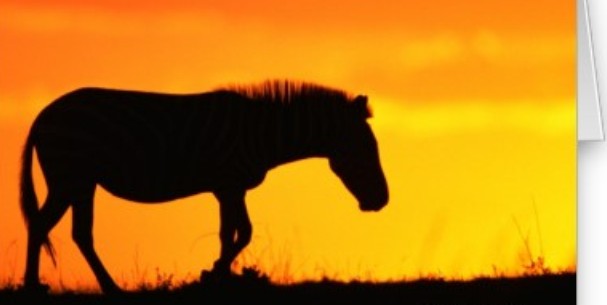 The highlight of most Kenya safaris is the world-famous Masai Mara National Reserve, widely regarded as the best game-viewing park in Kenya. The "Big Five" (lions, leopards, buffaloes, elephants and rhinos) may be spotted here, and more than a million wildebeests and zebras migrate annually to Masai Mara from the parched Serengeti plains of neighboring Tanzania (The Great Migration). Some Kenya safaris also visit Masai villages, where guests can interact with local cattle-herders.

In Kenya's semi-arid, rugged northern region lies the Samburu Game Reserve, a small oasis that is home to many rare animals, including Grevy's zebras, long-necked gerenuk antelopes, Somali ostriches and reticulated giraffes. Kenya's Amboseli National Park is famous for its big game, such as lions, cheetahs, baboons and large elephant herds that traverse the savannahs in search of watering holes or feeding grounds. Many Kenya safaris also visit Lake Nakuru National Park, a relatively small preserve that has been designated as a rhino sanctuary and is considered to be one of the finest places for bird-watching.

Most Kenya safaris travel through the cosmopolitan capital of Nairobi, which flourished in the early 1900s after the construction of a railroad to the Indian Ocean. While in Nairobi, tour guests might visit the nearby farm of Karen Blixen, author of "Out of Africa."